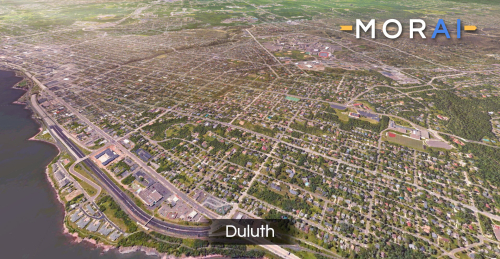 MORAI was co-founded in 2018 by three autonomous driving researchers from the Korea Advanced Institute of Science and Technology (KAIST). The company subsequently has established itself as South Korea’s sole provider of full-stack autonomous vehicle simulation solutions.

At this year’s CES, the company also unveiled a cloud-based autonomous vehicle simulation technology, which uses the cloud to build a myriad of simulation environments without hardware restrictions and enables simultaneous testing.

MORAI SIM Cloud is the Software as a Service (SaaS) model of the existing MORAI autonomous driving simulator, MORAI SIM, that will allow users to perform simulation tests in the cloud without the process of installing any software onto local computers. The cloud-based method will play a key role in increasing test efficiency as it enables users to run a large number of simulation tests requiring multiple computers to run, with a single computer simultaneously.

Having established its US office in the Bay Area, MORAI plans to further expand its global presence by establishing offices in Germany and Japan, known for well-established automotive industries, as well as in Singapore, for the company’s digital twin technology efforts. The funding will also be used to apply its autonomous vehicle simulation technology to other verticals such as urban air mobility (UAM). 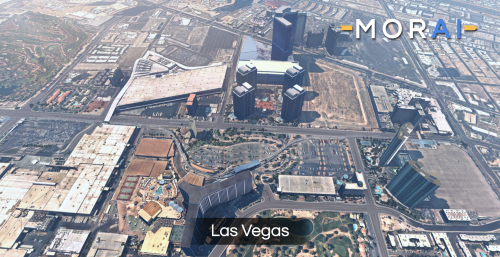 The company serves more than 100 customers, including corporate clients such as Hyundai Mobis, Hyundai AutoEver, Naver Labs, and 42dot and educational and research institutions such as KAIST and the Korea Transportation Safety Authority. It has also formed partnerships with a variety of global players such as NVIDIA, Ansys, and dSPACE.

by Anil George
Avid follower of all things tech. In between his quest for the ultimate gizmo, Anil fiddles with light meters, collects rare books and feeds his fetish for Jap horror movies. As Managing Editor of T3 Middle East for the GCC, Anil oversees content direction across print and digital. He was a CES 2020 Innovation Awards Judge, reprising his role as an Innovation Awards Judge at CES 2018, CES 2017, 2016 and 2015. Anil is also the Middle East's first Brand Ambassador for Ashdown Engineering. Reach him at: editor@t3me.com.
EDITOR'S PICK